Lokesh Kanakaraj is in a hurry.

In 15 mins, I get to know there is a child waiting for an unknown guest somewhere, a group of students are detained at the police commissioner’s office for drunken behavior, a bloody operation results in 900kg of cocaine being seized, a high ranking official sets up what seems like his farewell party and a gang leader puts out a hit job task to his henchmen.

All this before the credits.

But with characters and dialogue, not with narration and flash forwards. So when a police constable says that the current colonial building is being vacated for a new headquarters, it means a lot and at different points in time.

You would notice that all of these events correspond to groups. Kaithi to my memory has the most number of memorable characters in recent times, which is not easy to do, most movies use a good one third of their time in set-up and hardly achieve memorable status apart from the leads.

Lokesh does this is in a “look, I don’t have time, but this is what you have to know, come along and you will figure it out” kind of way.

The seized cocaine is what gets things rolling(literally the truck), but this is not a story about how different groups are in the race to get back what they lost; in fact every set here wants something else- the IG wants a respectable retirement, certain henchmen just want money, a brother is in need of another, Kamatchi just wants his truck in one piece and Dilli (Karthi is brilliant) just wants to see his daughter (or does he?) and so on.

Which is why Kaithi is such a constrained title, it brings back focus to one of the characters, but that is when the movie begins to adopt a one-man-against-the-world-hollywood-actioner aesthetic, and most of it works when set within context, although I fear that some of it, like the bullet ridden climax, is set well outside.

But not all out of context things are bad, especially when Jumbalaka Jumbalaka and Metro Channel  starts playing to drown out voices in a lock-up. Fantastic!

Kaithi is blockbuster material when it stays on the road and wants to go from point A to B, I would have never imagined our rural roads, forests, quarries and  hills to lend themselves to this type of actioner, but I realize things are what they are, only because of the ways we see it in. Lokesh saw it differently

Kaithi is now streaming on Hotstar.

A note on the Fawlty Rating System (FRS)

*It is the only movie rating system in the universe to be based on a Buddhist scroll that was actually written by an Irish traveller who had been an assistant director in the movie “Birth of a nation”, the scroll was curiously titled “The Monk Who Sold His Ferrari to make a Baahubali”

*The rating system is now named after the Irish Traveller, a small portion of the proceeds from this review will go to a bhel puri vendor in an undisclosed street corner for secret reasons.

*All numbers and words are arbitrary, mostly imaginary. They do not mean anything

A note on the Fawlty Rating System Ends 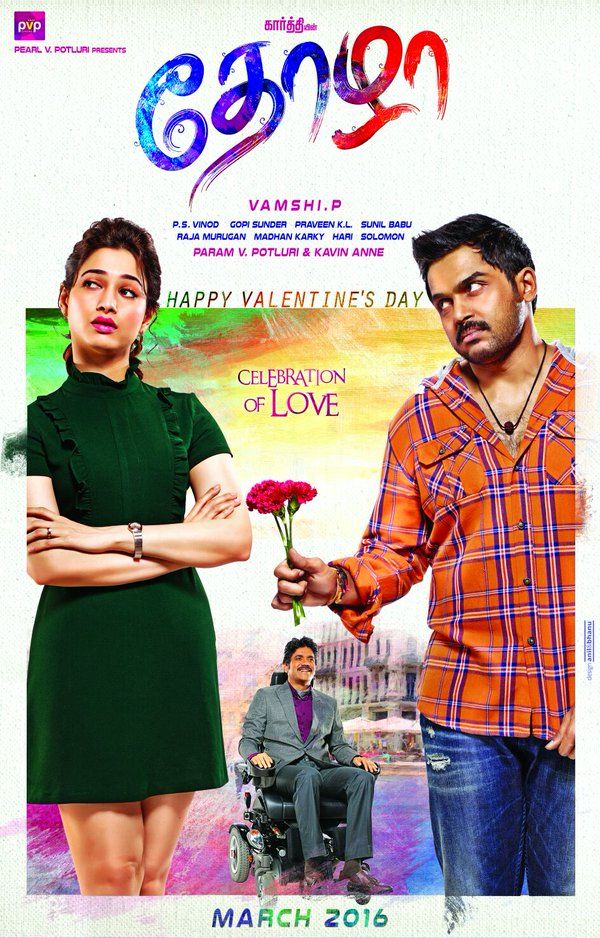 -10: Yet another friendship film.

<But this being a remake of a French Film which we have NOT seen, we will be even more cruel>

-7.5: Hero is a wastrel, like most Tamil films; the story will trace how from being unabashedly wasted the hero gains responsibility. The point is, if you begin with this premise then where else can you go? I meant with the story.

-3: Hero gets job because he is honest in interview

-367: Actually this is a long standing grouse, I have been HONEST in interviews and NO, you dont get jobs like that, unless of course…never mind

+13: Business magnate does not use HR professionals in the hiring of his assistant, seems to be  a good decision.

+56: Tammanaah plays a secretary in this film. Although her job profile is not clearly explained, sometimes she comes off as a matron more than a secretary, in later parts she is happy ignoring her work etc.

-196.32: What Business does Nagarjuna do? i mean we see all those boards and all, so many companies, but not once, NOT ONCE, there isnt something that he needs to attend to, no pressing matter, no consultation with the board NO? i mean you have only one staff (able Tammy) and one friend (Prakash Raj), life can’t be so easy for one of India’s Top 10 businessmen.

<We get it, the movie is not ABOUT BUSINESS, but still>

-10: Staying on the subject of cameos…never mind, not spoiling, but still irritating.

+150: Movies, as they tend to be; mostly like friendship movies and all, very prone to being self-aware, there is very little bonding for the sake bonding kindoff moments in the film, which is extremely interesting, because there isnt any big conflict for the characters to prove their friendship and mouth emo shizz, “yenna nee en nanban” types. Those are the kindoff movies which elevate friendship to this unattainable godliness which becomes frustrating in real life. Well done guys, no Thalapathy shizz.

+34: painting humor and Prakash Raj, seems like he could sleepwalk into these roles and he sleep walks like how Brando would. Also Karthi is the Go-To guy if your hero is LIG flat living-family fighting-smiling-joking-chennai youth, very well done.

-32.2: Women as dressing, right OK; this film is about two guys and their bonding, so why not make it that way, the women here are just there, neither adding any emotional depth or having anything to do on their own.

Also as a Bonus, here is Tammy during the Batman v Superman premiere, whose side are you on?

-736 to self for using such cheap tricks. 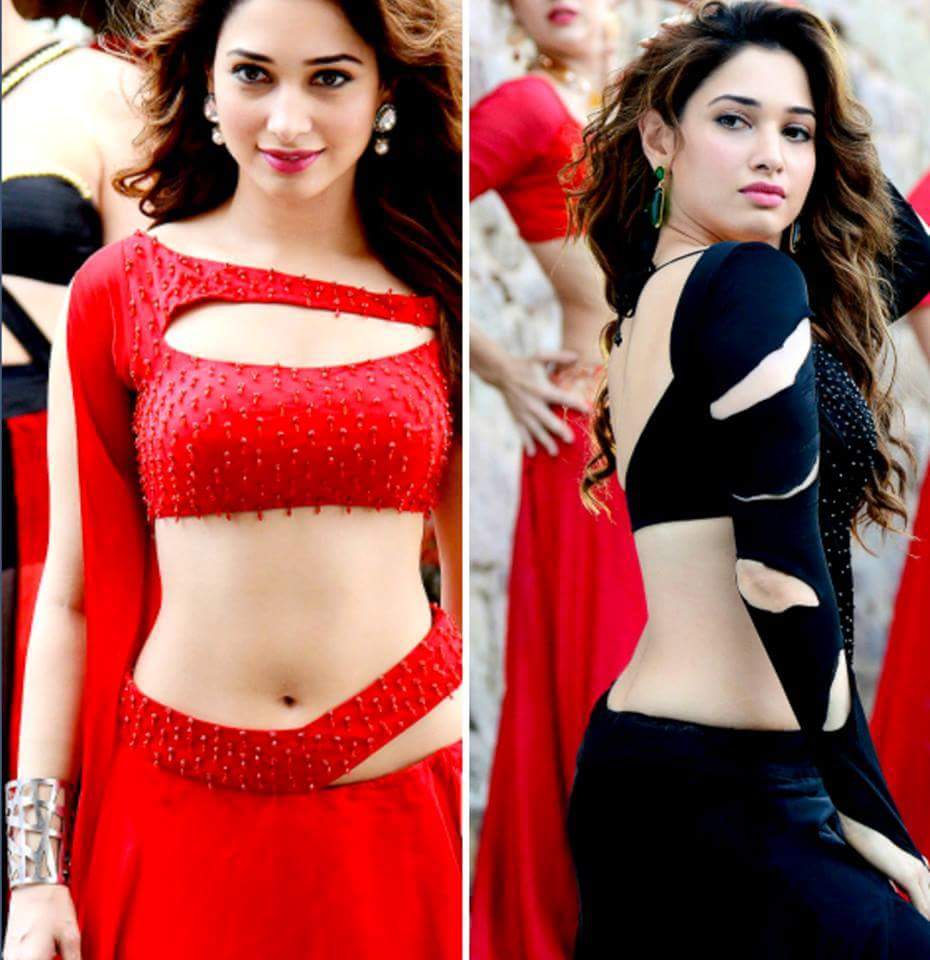